Little Inuyasha-Ares and his pups, Phobos (Panic) and Deimos (Dread). They will become his war dogs and companions in battle. From my AU Inu-Olympus.

DEIMOS and PHOBOS were the gods or personified spirits (daemons) of fear. Deimos represented terror and dread, while his brother Phobos was panic, flight, and rout. They were sons of the war-god Ares who accompanied their father into battle, driving his chariot and spreading fear in his wake. As sons of Aphrodite, goddess of love, the twins also represented the fear of loss. 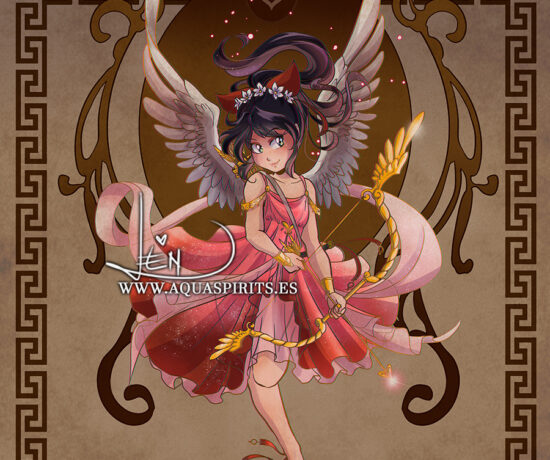 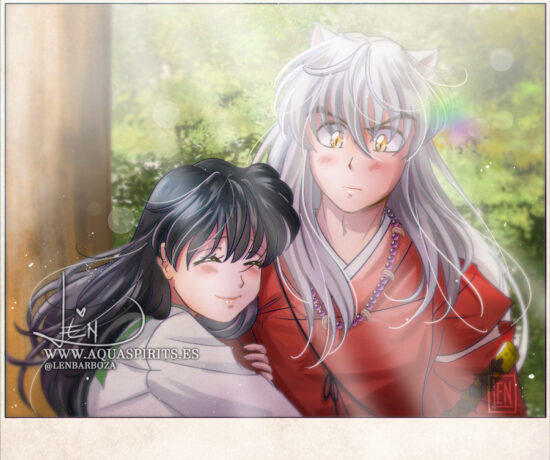 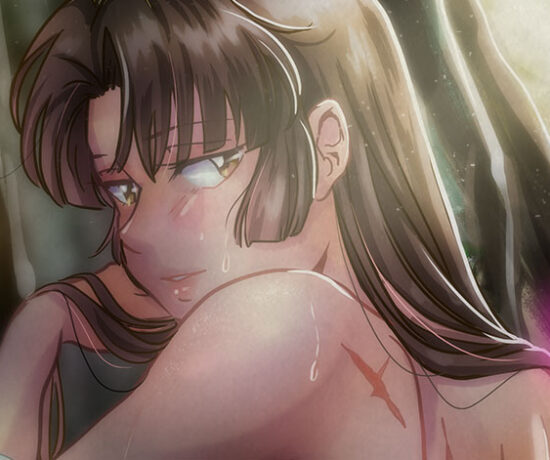