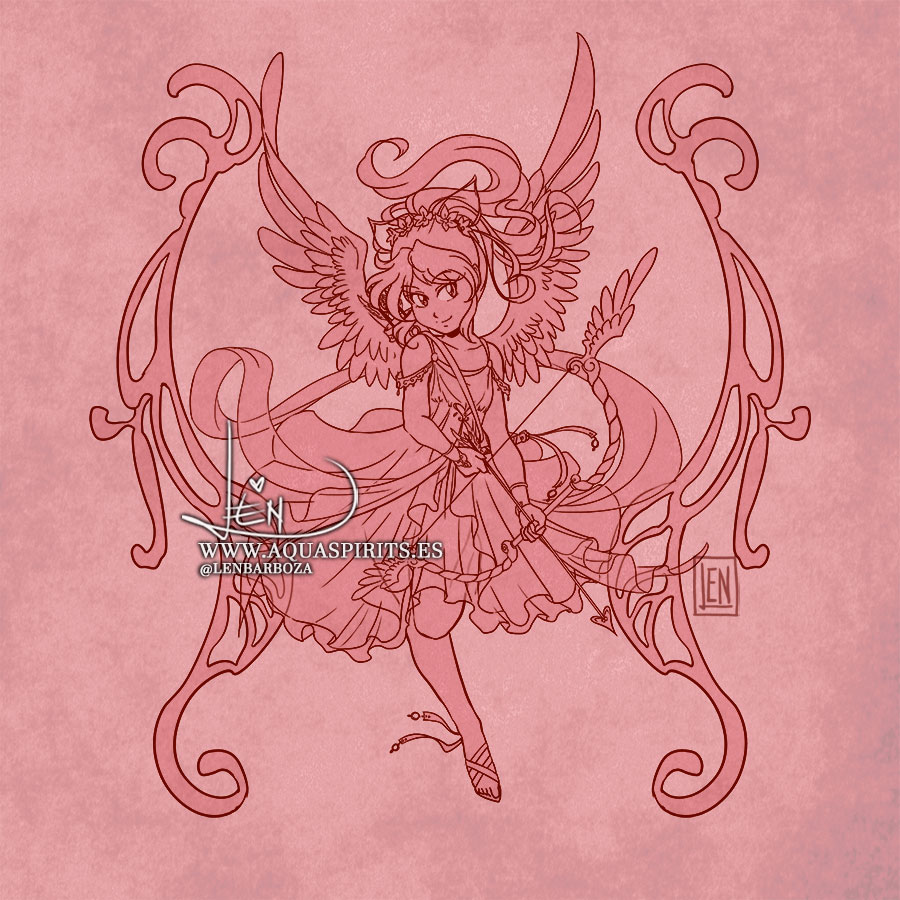 Moroha – Eros. Female version of the Greek god of love, sex, desire and sexual attraction. Child of Ares and Aphrodite (Inuyasha and Kagome as well in this AU).

At the beggining, I had set my OC InuKag baby boy Hoshiki as Eros, but then after the Inuyasha spinoff sequel came out, I decided to include Moroha as well, so she was placed as Eros and Hoshiki will be Anteros. In this piece I portray Moroha as a 10-12 y/o girl.

From my Greek AU Inu-Olympus. 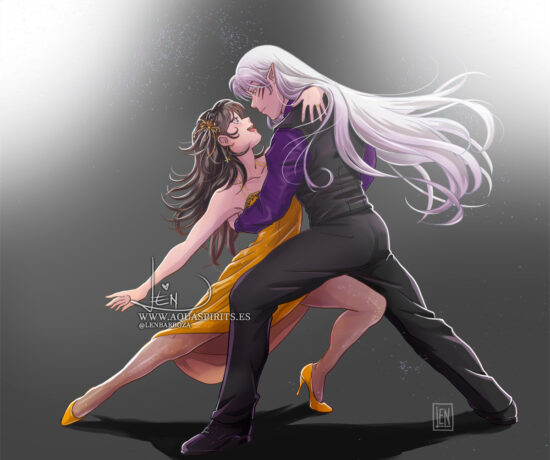 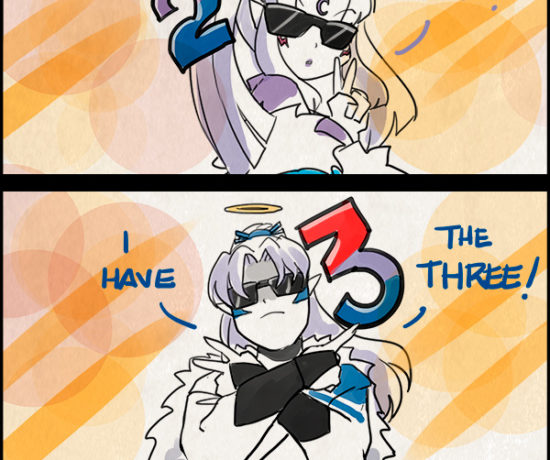